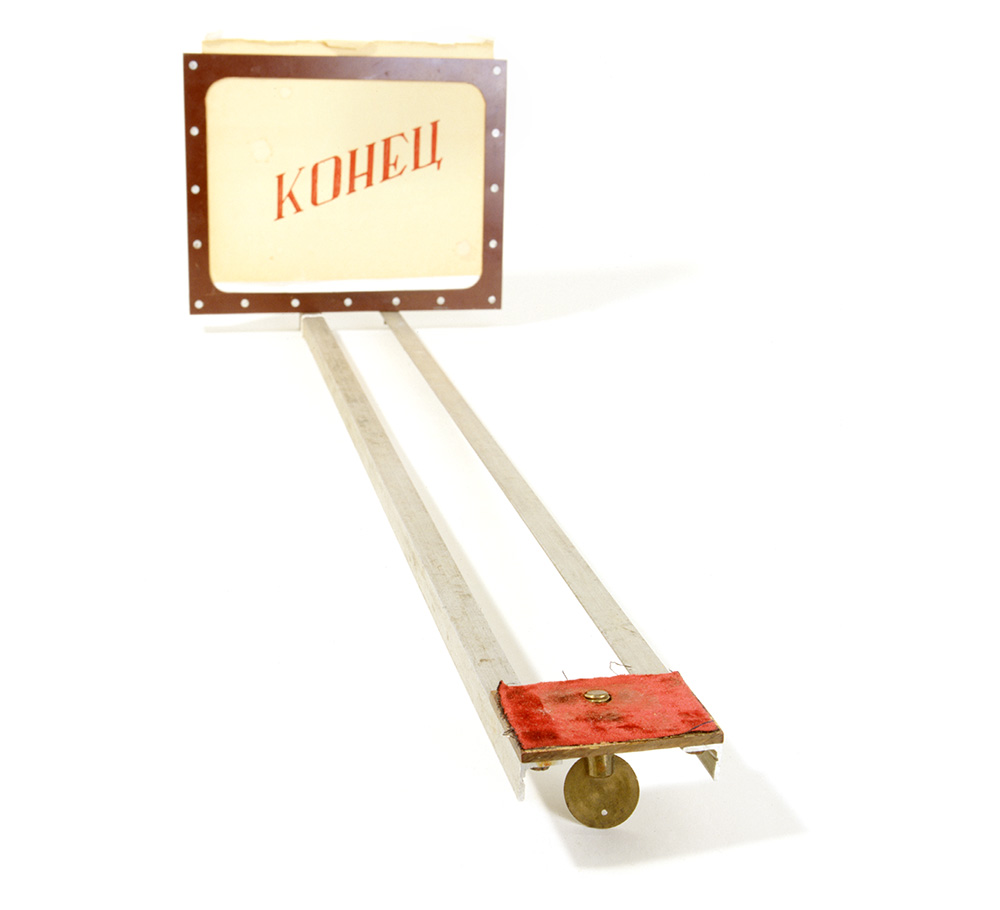 dimensions: 16x46x16 cm
weight: 1 kg
— This is a device for making captions. For amateur films in 2x8, when I was shooting with a "Kvarts-2". The films didn't have sound, of course, not like now with video. And so we had to write the captions on film, then glue them on in a kind of montage. So that in a few years you could see what it all was like. They're like silent films (...) After you put a caption in there – for example, "Holidays '76" – you turn it on. And that's that. The caption is ready. Then another caption. We put it in here, then turn on our camera, and then that text is already on the film. Then you develop the film (...) I remember I bought these two brackets in the DIY shop on Gorky Street in Moscow. Then I made this frame from textolite and other stuff that was lying around. I put it all together myself. And then you have this little window where you stick the text or subtitles. I made the captions myself as well. There was a film and photo shop on Leninskiy Prospect, but whenever I went in they never had anything like this device there. I'd read about them though (...) It has a fixed focal length. The camera's been secured well using screws. And I measured how to set up the captions at the focal length, and they all came out very clearly. 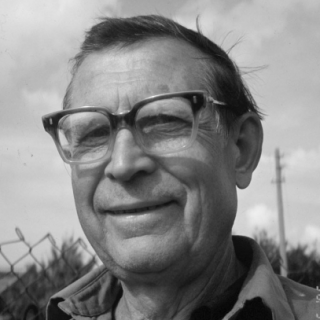