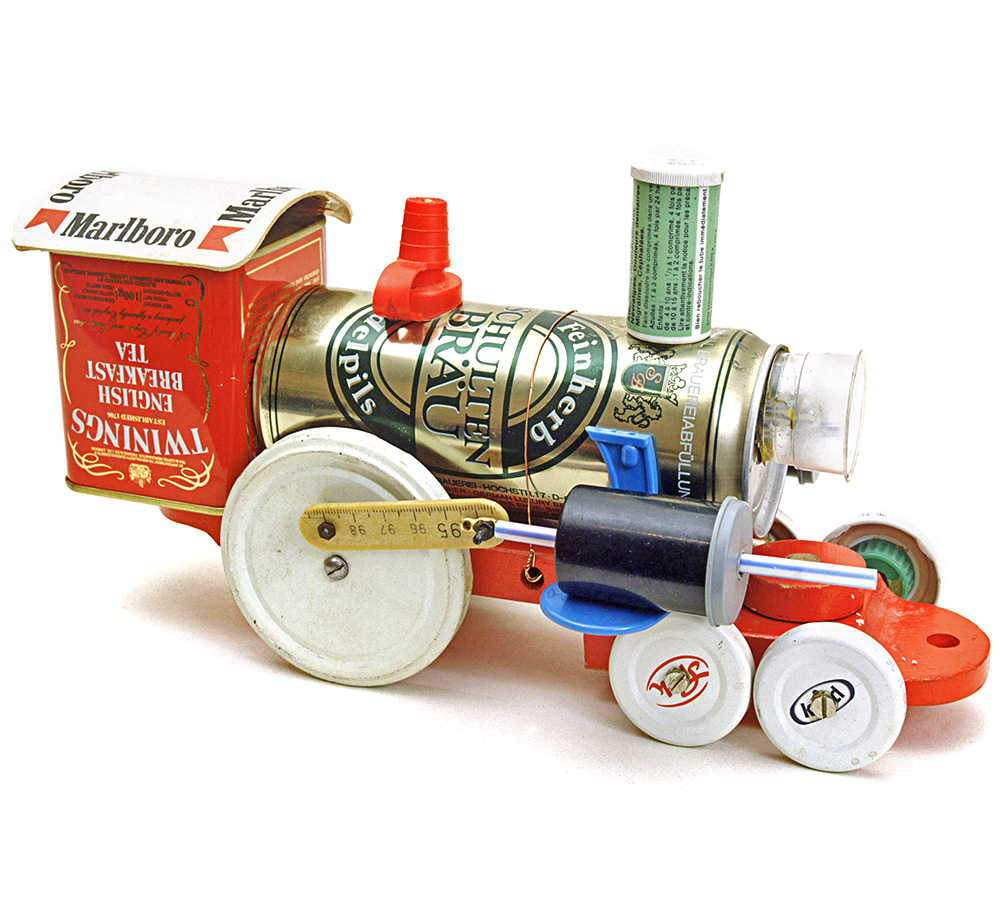 dimensions: 16x34x11 cm
weight: 0.6 kg
— I made the locomotive when Mitka was little, six or seven years old. He had pneumonia at the time. He was playing up and I wanted to distract him with something, to amuse him. I sat at home and drew various kinds of cars and ships with him. Then I remembered I'd seen a little locomotive in some German magazine, made out of different sorts of tins and lids. I was in the army in Germany. We had lots of that stuff lying around at home. I raked it all into a big heap in front of Mitka and started making the locomotive out of it. I deliberately did it all slowly, and we had it finished off in about a week. 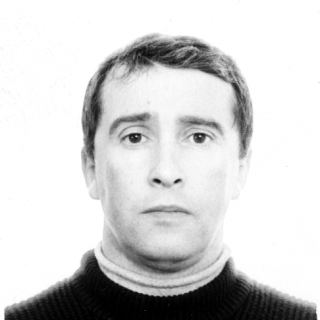