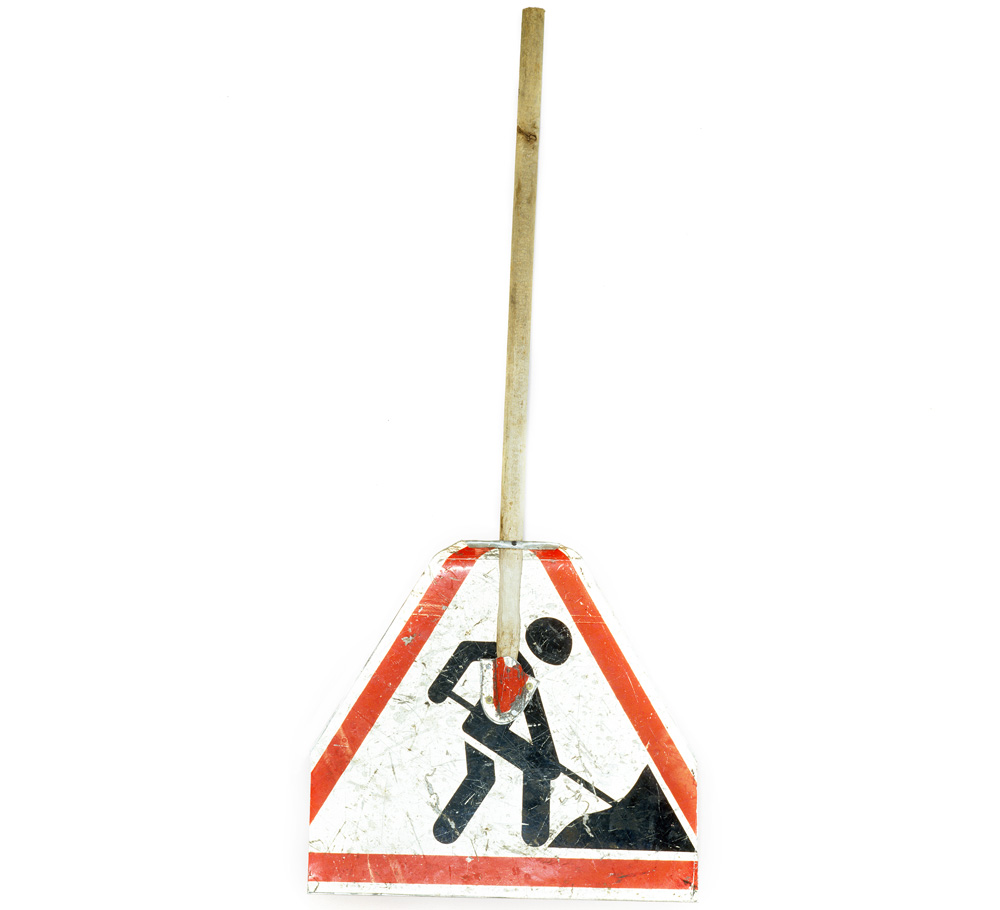 by Vladimir Antipov
found in Moscow, in 1998

dimensions: 151x46x9 cm
weight: 6 kg
— In 1998 I was working as a street cleaner, on Kutuzovsky Prospect. In June that year we had the famous Moscow hurricane. I can't remember ever seeing so many trees blown down and roofs blown off. Right there in the section that I used to clean, practically all the trees were down. It was terrible when they made us street cleaners clear away all that fallen timber. We worked nine or ten hours at a time — the number of truckloads of branches, logs and roofing metal that we took away. It was something incredible, absolutely incredible. When we were loading those trucks, we sawed up the trees, cleared the obstructions — honestly, they didn't pay us a thing for it. We slaved away like that for two months and they paid us a hundred roubles bonus, but then that's another story. That's the way things happen here. They brought in some soldiers to help us. They stood in the backs of the trucks while we handed them up branches, leaves and all sorts of filthy rubbish. The number of heaps we took apart. Well, there I am throwing all sorts of trash into the truck and I came across this sign. I was all set to swing it, but then I felt it in my hand — it was really light. Hey, I thought, that would make a fine spade for clearing the snow in winter. They used to give us bloody useless spades, so I decided I'd make a decent one myself. I sawed off two corners or broke them off and bent the third up. I drilled a hole, riveted one corner back on itself to make it stronger, and bunged on a handle. There, I had a spade — that's the way a real worker works. It might look like it's good for nothing, but when I started clearing snow I really appreciated it. It turned out to be really useful. We were in a really heavy district, Kutuzovsky Prospect, everyone zooming past in their big Mercs. They couldn't give a damn that you're working, scraping up the snow. Just step on the gas down the Prospect, the bastards don't even give you time to dodge. I got fed up with it and started holding up the face of the spade to them, vertical, so they could see the sign. Well, some of them braked a bit, but the ones in the biggest hurry rushed along the same as ever. Twice it was a miracle I got out from under their wheels. Bastards! — you're clearing away the snow for them, and they… I used this spade to clear away the snow in 1998 and the beginning of 1999. 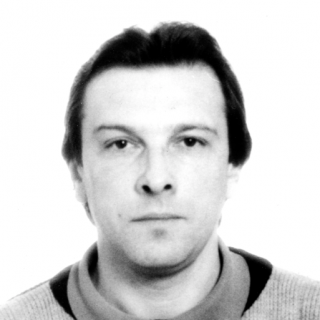