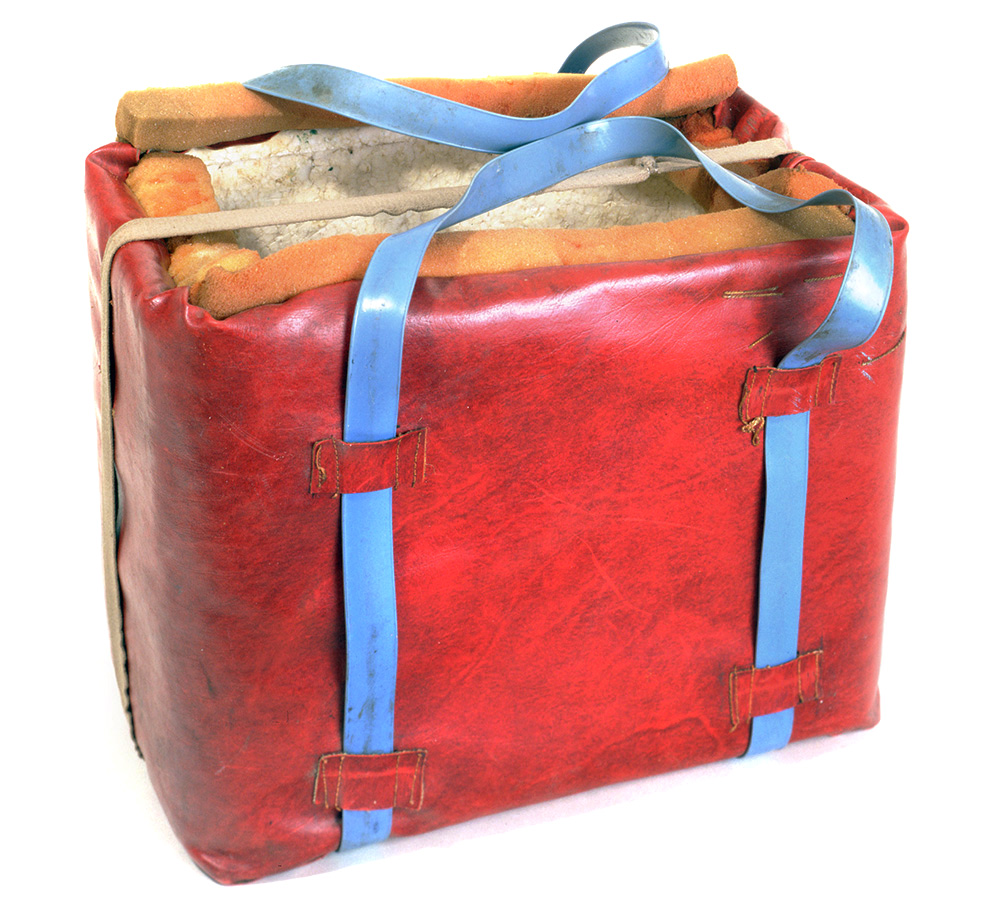 by Tatiana Semak
found in Moscow, in 1993

dimensions: 31x26x19 cm
weight: 1 kg
— This was made by my mother some time ago. She's a chemist, and she was working in an institute. Then at the beginning of the 90s they stopped paying her money (...) Everyone who could had already left that place, but my mom was having a hard time of it. Around that time I started to study at the university. She's not a very sociable person but (...) once she had a chat with one of our neighbors in the lift. The neighbor worked in a frozen foods plant, and she suggested to her that she needed to look at other options, to try to... Basically, the neighbor suggested that they try to make a business out of selling ice cream together. When neither of them were getting their salaries they did just that. They bought ice cream in bulk at the plant and sold it on the suburban trains (...) Once the neighbor took my mom to the factory and showed her how everything worked (...) In winter there was no problem. You just got an ordinary bag and put the ice cream in that. But in summer... in summer that was impossible, and they'd gotten used to the money and now without it it was quite difficult (...) But in summer the ice cream would melt, so we had to think of something. We found a box in the trash, made of polystyrene. And we had the fake leather at home, which we had at one time used for our balcony doors. There were a few pieces left. We sewed it from that fake leather, put the polystyrene in, on the top we put a bit of that stuff that you use to seal the windows in winter, foam rubber, and then made a handle. And that was it. The ice cream still melted all the same (...) Thank god that's all over with now (...) Best to forget it. 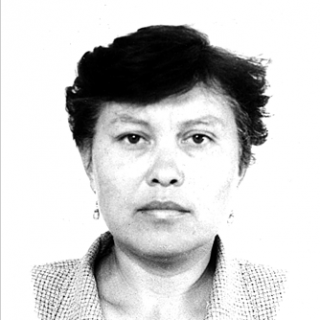