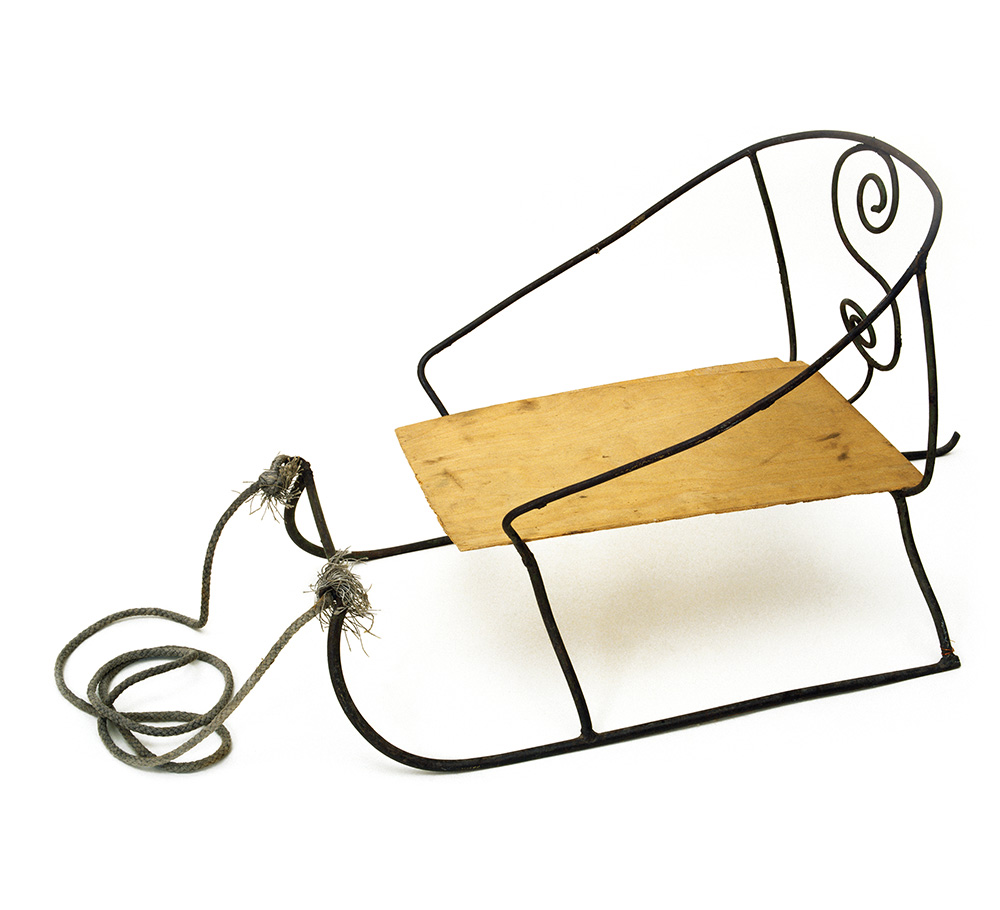 by Nikolai Medvedev
found in Torzhok, in 1977

×
— As I recall, it was in my first year at school that my father dragged this home. It was a pretty good sled, a really great one even. You could get up to some pretty fast speeds on it. We used to go to the garage in winter to get potatoes, cucumbers, and tomatoes that were stored there and drag them home on this so we didn't have to carry them all back ourselves. I remember when I was little, my father used to pull me there on the sled and then I would walk back on foot, with my father dragging something behind him on the sled. Then later I used to go myself. My son has grown up a bit and now we don't use it. We've got a snowmobile for that now, a motorized sled… It's all rusty now. My father used to work at the factory, where it was easy get metal from various places (...) There wasn't anything difficult about getting hold of a rod or two to use. And there was nothing difficult about making it, really. My father's an electrician, he did the work. Welding wasn't a problem then and it isn't really now either. He got a hold of the stuff and just welded it. 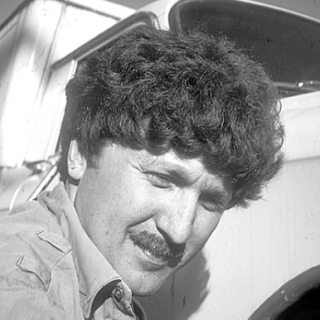